As we grow so will this page so keep checking back to see who has joined the team. 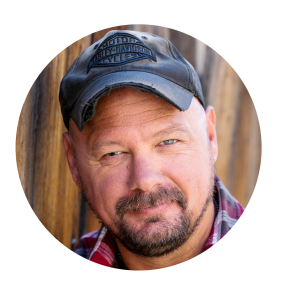 John was in his first production at the age of five and has loved storytelling ever since. Although he has pursued other interests throughout his life he has always found himself returning to the stage. He is an alumnus of The American Academy of Dramatic Arts and has been fortunate to have had steady work in commercials, tv and films since graduating from The Academy in 2012.

Prior to acting John served in the U.S Navy as a combat cameraman /journalist and is an Iraqi War Veteran. He is forever grateful for his time in the Navy and for the opportunity to serve.

He is the founder of Bold Theatre and is excited to be bringing live theatre back to southern California and to be part of this amazingly talented group of people. 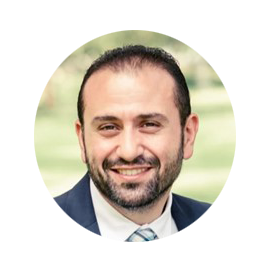 Originally from Egypt, Ray has always been obsessed with theatre. While in college he established a student theatre company that wrote and produced numerous political satires and comedy sketches.

He took a break from theatre to focus on his family and is thrilled to be returning to the theatre community almost two decades later.

He is looking forward to bringing his creative talents to Bold Theatre and helping the theatre stay true to its mission. 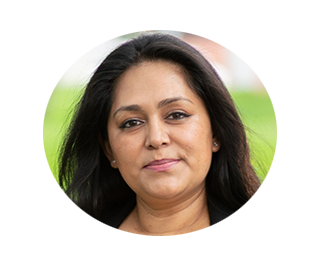 Carolina is a small business owner in Long Beach, CA who has always had a passion for the creative arts.

She has extensive business and marketing knowledge and is excited to be a part of Bold Theatre’s Advisory Team and to help guide Bold Theatre in enriching the local theater scene. 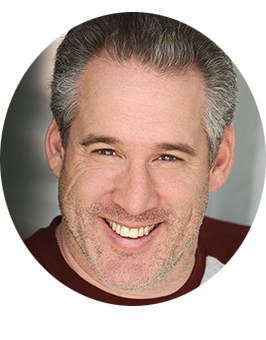 Darrin was on the board and produced numerus plays for the theater company Surf City in Hermosa Beach for over five years. He also acted in a few of the productions which included The Odd Couple, Laughter on the 23rd Floor and Bleacher Bums.

He recently co-wrote the movie entitled “Notorious Nick” the inspirational story of Nick Newell a MMA fighter who was born with congenital amputation on his left arm which stars Kevin Pollack, Elisabeth Rohm and Cody Christian which was released in limited theaters on Aug 6th 2021.

He produced the movie, “Lila and Eve,” starring Jennifer Lopez and Viola Davis which was featured at the Sundance Film Festival and is currently showing on Netflix and Amazon.

He also created the highly successful Paramount TV reality series, “Bar Rescue,” which recently started its 8th season and has aired over 200 episodes.

Darrin is a graduate of New York’s SUNY-Plattsburgh University.

Mariana hails from San Diego and has an extensive background in theatre, office and production management.

One of her long term goals is to work in tv and film production management.

She brings invaluable assets to Bold Theatre and we are fortunate to have her on the team because as everyone knows, John doesn’t math. 😉