The Motherfucker With The Hat

The Motherfucker With The Hat

written by Stephen Adly Guirgis and directed by Chris Mertan. 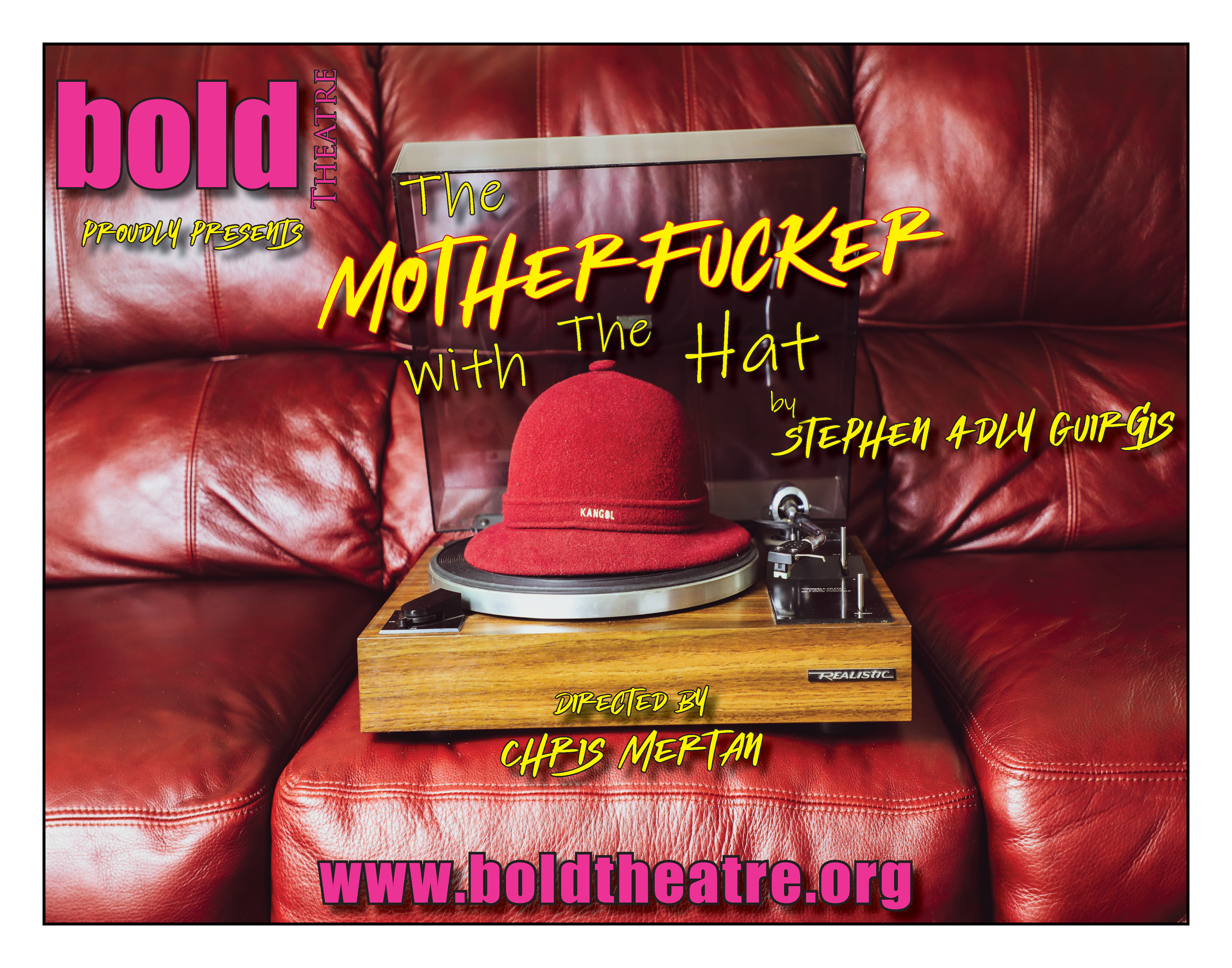 Jackie, a former drug dealer, has just been released from prison and is living with his high school sweetheart, Veronica.

Jackie is enrolled in the AA program and is drug free with the help of his sponsor, Ralph D.

When Jackie comes home having finally snagged a job, he and his libido are ready to celebrate. But, when Veronica jumps into the shower to get ready, Jackie notices a hat sitting in the room that isn’t his.

He accuses Veronica of having an affair and, though she vehemently denies it, the inexplicably present hat causes a huge rift between them.

Jackie’s discovery puts into motion a series of further discoveries that unravel the fabric of love and trust that weaves a community together: lovers are split up, infidelity seems contagious, and sobriety is threatened.

As his relationships to those he loved and trusted most dissolve before his eyes, Jackie has to decide whether he is truly ready to give up his vices in order to move into a brighter future. If you have more questions or concerns feel free to contact us at info@boldtheatre.org.

We understand that some of you may not feel comfortable returning just yet, but we hope to stay in touch and continue to monitor our events.

In the meantime, stay safe and be well.